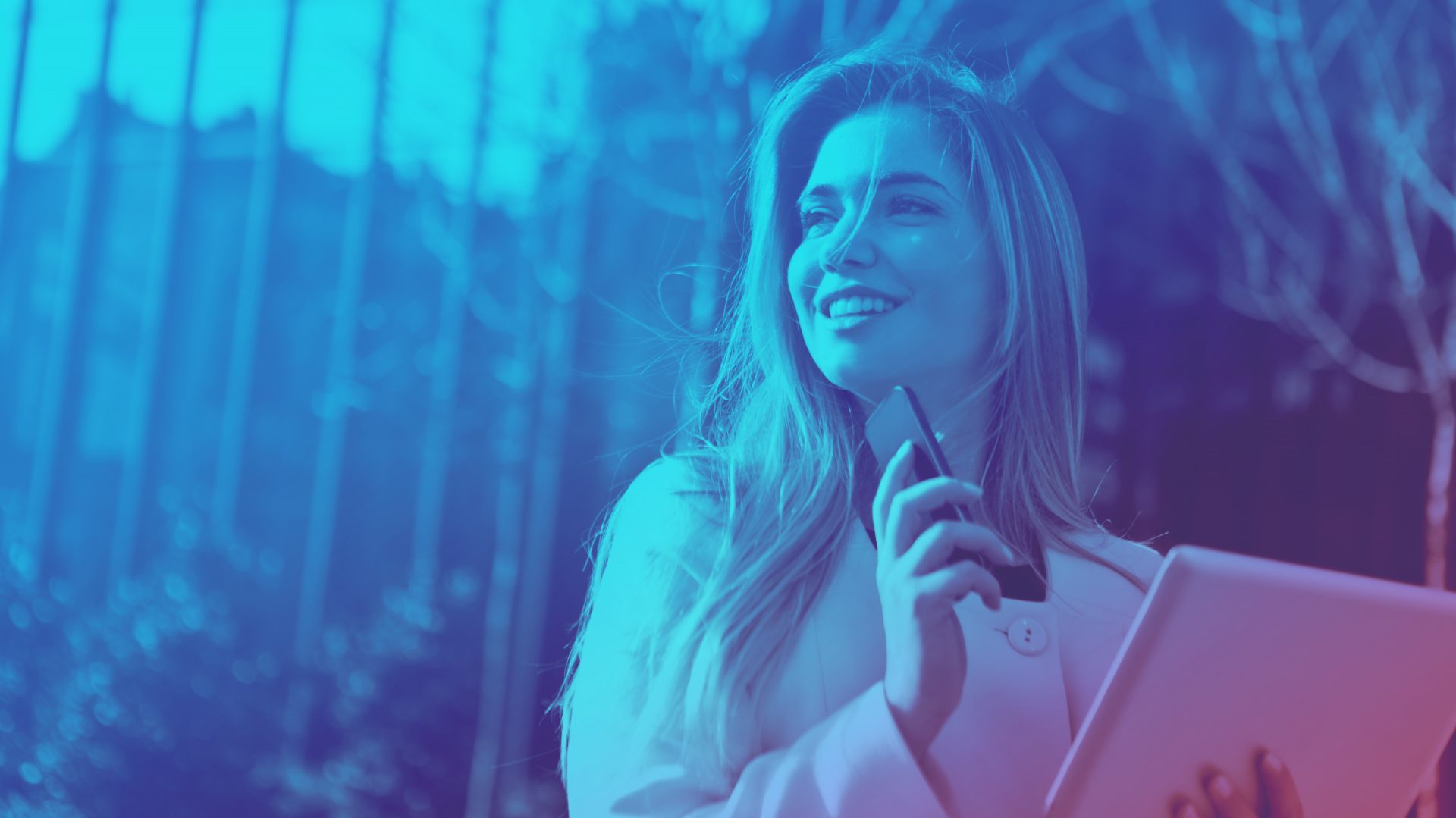 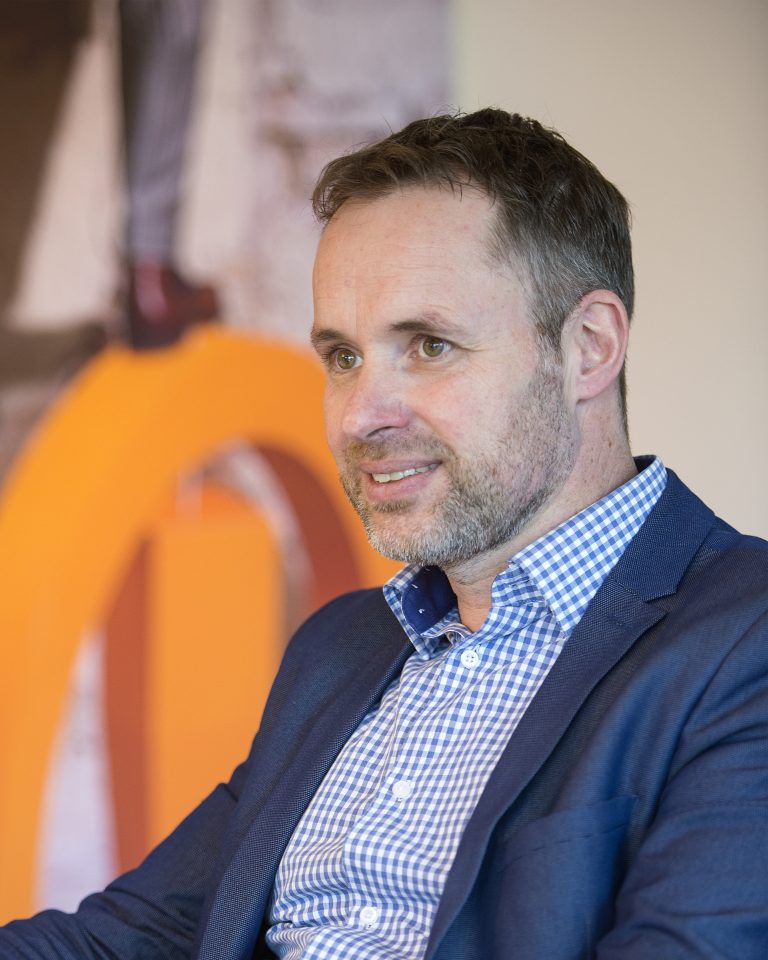 The corona virus and the subsequent lockdown, have had a significant impact on networking. All the events have been canceled and most meetings too. So, our face to face networking possibilities have diminished by 100%. So, this is a time for network partners to reinvent themselves and embrace digital resources. If they are not able to, they will take a big hit. As an innovation broker in the Achterhoek manufacturing industry, making connections in the Achterhoek is a daily “non-stop” activity. Am I a “professional networker”? I don’t see it like that, because of my innate associative way of thinking and my high tendency to service people, I don’t experience networking as work, but just as ‘doing my thing’. 😊

By sharing how I see and approach networking, I am already giving away the recipe for a “healthy networker”. Make sure that you are aware of the network you are participating in and show, from an open and positive perspective, how and where you or your network can contribute something. The more you do this, the better you will get at it and the more vital your network becomes.

Over the years I have gained some valuable insights about what constitutes a vital network, which I would like to share with you.

Informal is the new normal

Is the distinction between business and private blurry for you when networking? This is actually very logical, because when you’re getting to know the people you network with, you’ll begin feeling more at ease around them. And when you’re feeling good, you will naturally share more of yourself with your network. So, in my view, this rule applies: the bigger the blur between business and private when networking, the bigger and more stable a network.

Network from your role in the group

When people are intrinsically motivated and active from the perspective of their role in that network or a certain environment, and this influence is recognized by others, the network is strengthened. When peoplevoccupy a certain position in a network, solely based on their function or task, you can almost calculate their loyalty tot he network and the expiry date of their (not so very) longterm commitment.

You’re nobody until you’re talked about

Gossiping is man’s oldest survival strategy. If there is no gossip about you, it means that you are not an active participant in the network yet or the network has not matured fully. The word ‘gossip’ has a negative connotation, of course, but it also shows that there is mutual trust and interest in your network. So, keep that in mind!

Think of the fire that connected the cavemen

Networks, in their purest form, are created around a common problem or a solution found together. Think of the fire that connected the earliest cavemen. Which “fire” appeals to you and your network? Are you problem-driven or solution-oriented?

Networking has changed considerably when corona entered the scene. Almost all physical contact was lost. What now? How will you listen to your “gut feeling” when you don’t see someone face to face? And even though physical meetings have a clear advantage over digital meetings, at the moment we can only be happy that all digital meeting options are available to us in these crisis times. That said, digital meetings certainly have their limitations. Having a good feeling about your connections in a network is essential. And when you can’t physically convey that feeling with the corona limitations, you literally have to express that trust more to each other. Hopefully, the solid handshakes and pats on the back will soon return.

The main limitation in networking, in this digitally dominated period, for me personally is the lack of “spontaneous” encounters. Because of the lack of  network meetings with, among others, VNO-NCW, RCT Gelderland, BOOST, OostNL, the ACT-CIVON technology breakfasts, the spontaneous meetings have become scarce. In the Achterhoek, we have reinvented ourselves digitally in the portal ‘www.achterhoekverbindt.nl’, in which a large number of Achterhoek network partners focused on the manufacturing industry have committed themselves to bringing best practices together in corona times. Corona is a problem that offers all participants of our network the opportunity to clarify their role in the network. And, always remember the words of Winston Churchill: “Never waste a good crisis”.

The Achterhoek has traditionally proven itself, especially in times of crises, that it can unite well. An excellent network region in which ‘Naoberschap’ (roughly translates as ‘neighbor love’) is of paramount importance.

Find us on campus

X
The Mercator Launch website uses cookies. By continuing to use the site you are agreeing to our use of cookies.OK, don't show this again